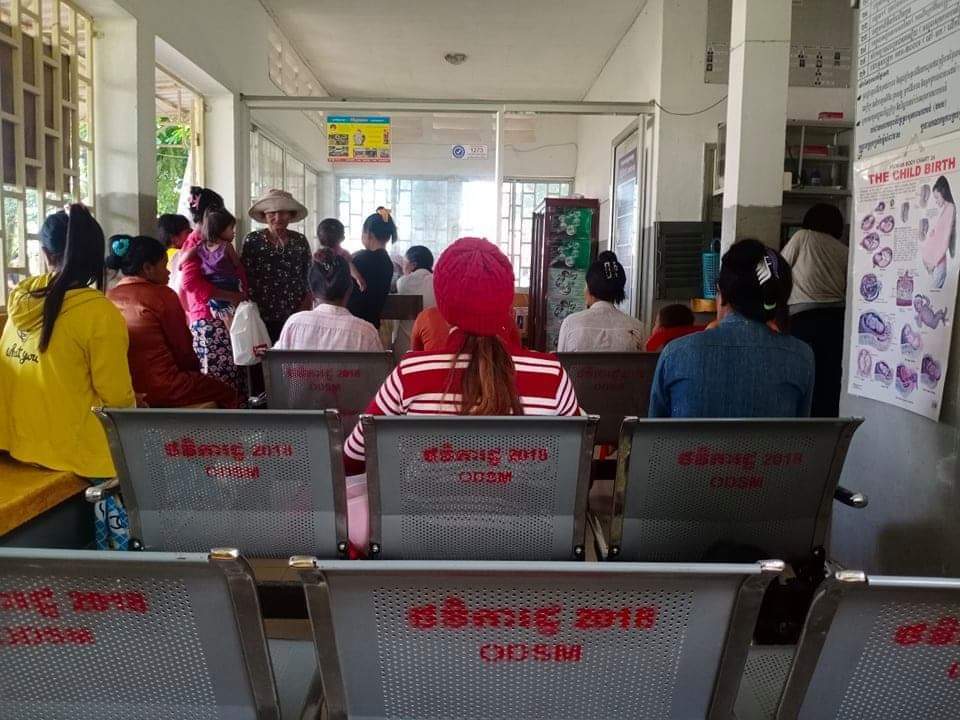 An Overview of Cambodia's Healthcare System 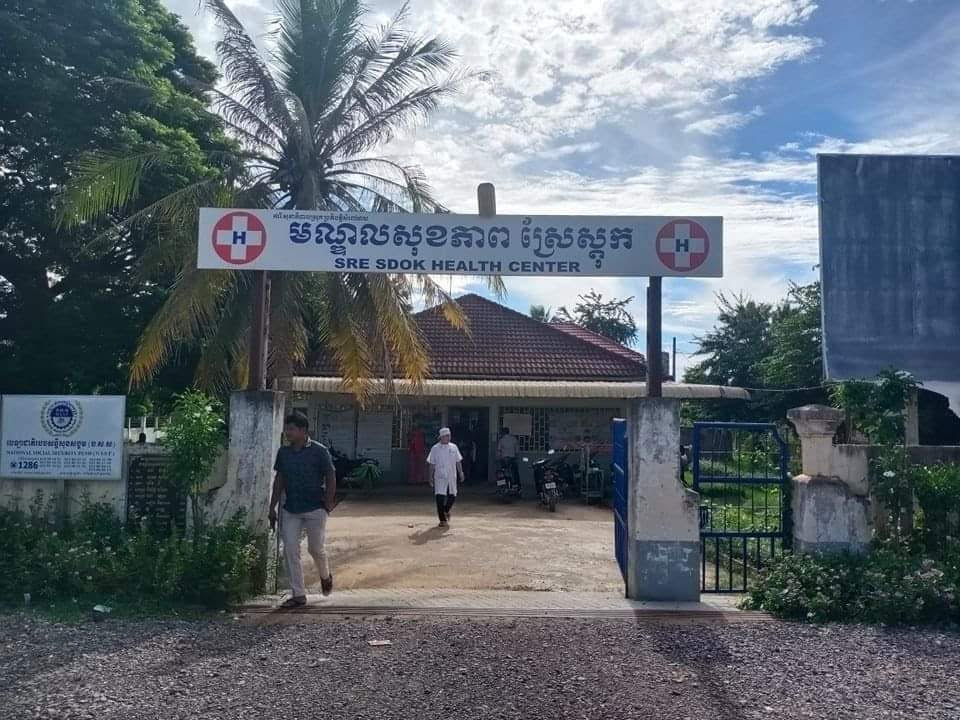 An Overview of Cambodia's Healthcare System

Cambodia has made remarkable progress in the 21st century, focusing largely on economic growth. As a result, the overall population is healthier and its healthcare system is growing stronger. Such rapid growth, however, has led to a lack of regulation and an extensive private healthcare sector.

Cambodia's budget for health care nearly doubled from 2007 to 2012 and about 50% of health spending is financed by foreign donors. Government funding accounts for most infrastructure and staffing with revenue supported by user charges. As of 2011, more than half of government expenditures were spent on medications and medical supplies, which is much higher than average. Cambodia does not have mandatory health insurance, and the few insurance companies that do exist target workers who can pay premiums, leaving the poor without monetary assistance.

With so many causes in the world requesting support, it can seem overwhelming. For me, the children of Cambodia have a special place in my heart because of the difficult challenges faced by their parents and grandparents to give them a good life after the devastation of the Khmer Rouge and the Killing Fields.

Thank you for helping Banyan Tree Clinics raise enough money to get wheelchairs and other medical supplies to the clinic in Pursat Province, Cambodia. The staff are very grateful and we are excited to expand how we can help them. In addition to continue accumulate medical supplies, our next fundraiser goal is to provide health assessments and nutritional education to the area through various means.

Cambodia is one of the countries of Southeast Asia on the Indochinese mainland.